Its construction started in 1953, right after Stalin's death, as cold war was heating up. Tito was afraid of an nuclear attack by USSR and decided to start the building of ARK D-0, planning a relocation of many nationally crucial factories (steel, communication systems, weapons) in the surrounding area, protected by mountains.

Completed after 26 years, in 1979, it costed approximately 4 billions € at the time (22 bilions € nowadays) and was never used.

During those 26 years, selected construction workers were brought to Konjic, everyone for no more than 3 months, and they signed a contract of silence.
In order to keep the secret, even excavators and other machinery were disassembled far away from the bunker, brought there in small parts through small boats sealing the Neretva River, and then assembled again inside the structure

From the outiside of the complex you can only see three small white houses, located along the Neretva River and not marked on any map. These three small houses kept the secret for over five decades, as the bunker remained a state secret even after the breakup of Yugoslavia in the 90s (the locals only found out of its existence in 2003).

Along a corridor located in the first house, three giant metal doors (1.20 mt thick) protect the bunker's gate, a tunnel that leads to the shelter's core, which is 280 meters deep and 202 meters long. The bunker is horseshoe-shaped and is divided into 12 interconnected blocks, covering an area of 6854 square meters.

The blocks were setted up to protect and accomodate up to 350 people for almost 6 months. Beside dormitories and the Tito's private block, the remaining blocks included communication area, fuel storage, water storage, five operation centers, two conference rooms, two kitchens, five large toilets, a cryptography center and a fully equipped hospital operating room.
Codenamed "Istanbul" it was the third largest military facility in Yugoslavia, after the underground Zeljava Air Base in Slovenia and the Lora Naval Facility in Croatia. It was the core of a large network of bunkers and undeground bases spread all over the country and connected in case of emergency.

Nowadays the bunker turned into a hybrid musem, part military object, part contemporary art space. Since 2011 a Biennal Contemporary Art Exibithion is organized into the structure, and many installations remained on-site as permanent exhibits.

HOW TO GET THERE

Konjic is 3 hours and a half drive from Split (Croazia) or 1 hour drive from Sarajevo (Bosnia and Erzegovina). ARK D-0 is located in a miltary facility, so as a military compound it can only be visited by guided tour previously booked. For more informations : www.visitkonjic.com 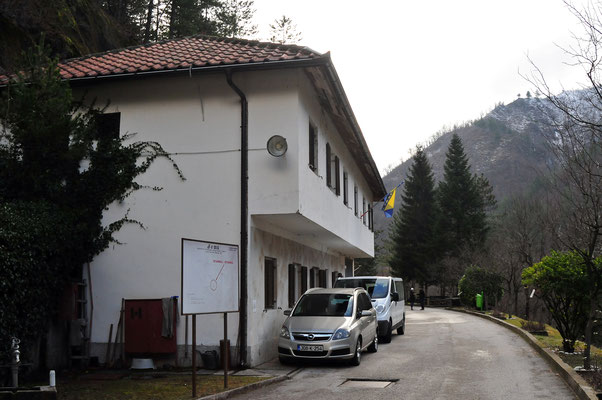 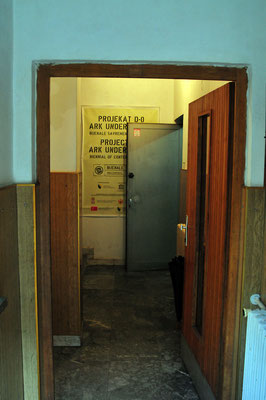 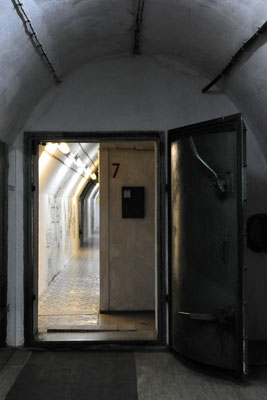 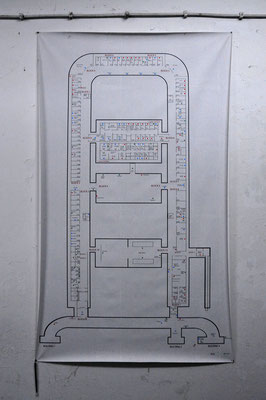 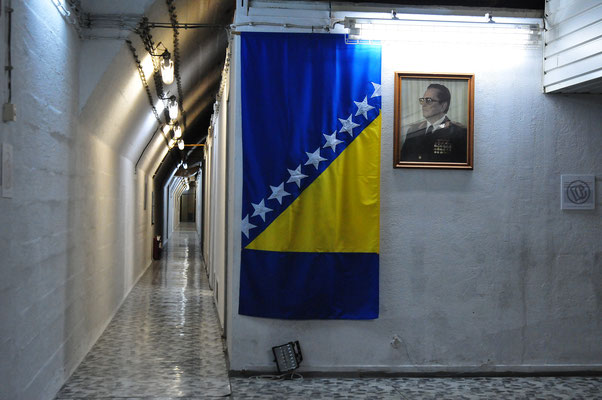 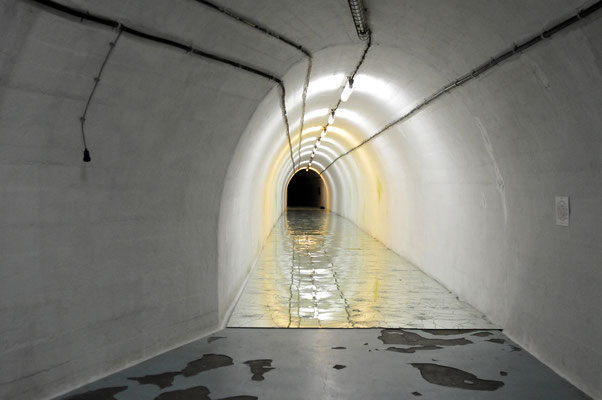 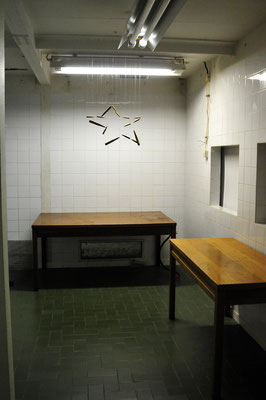 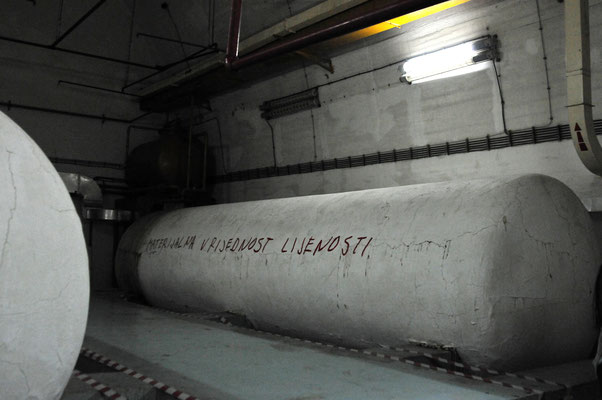 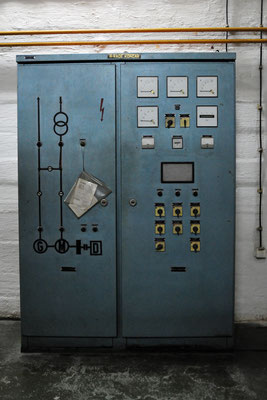 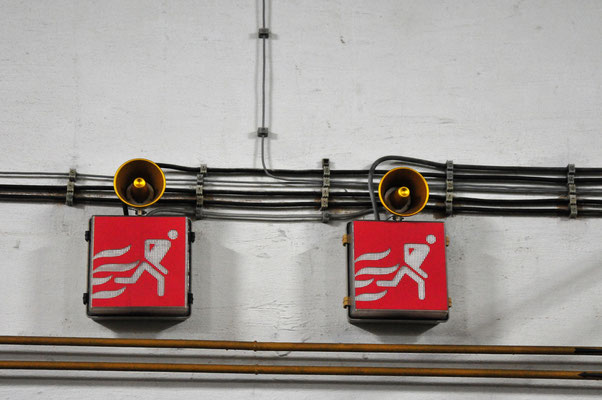 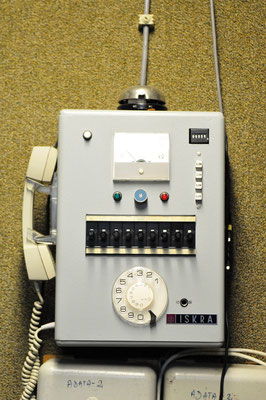 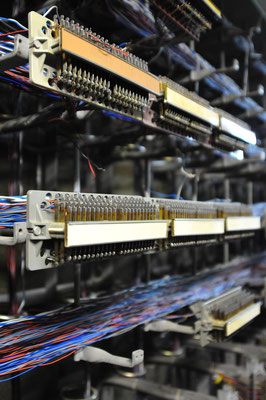 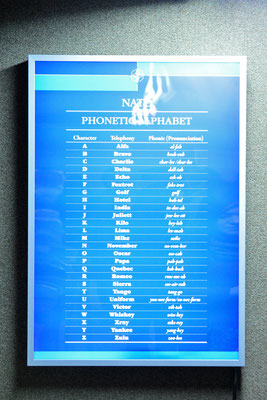 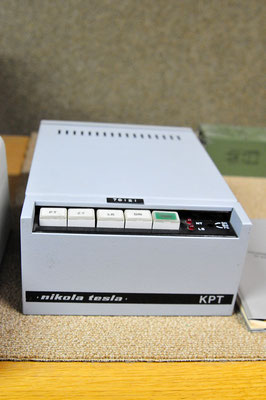 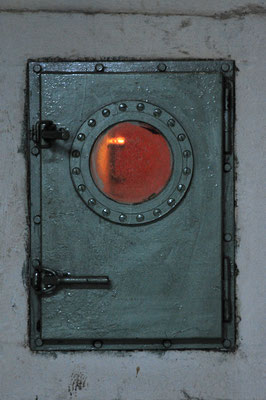 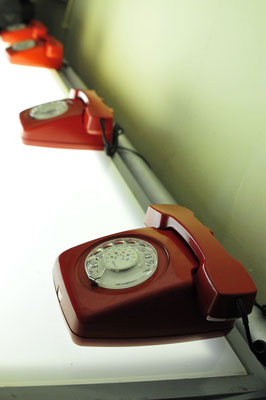 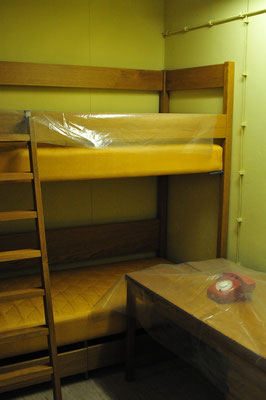 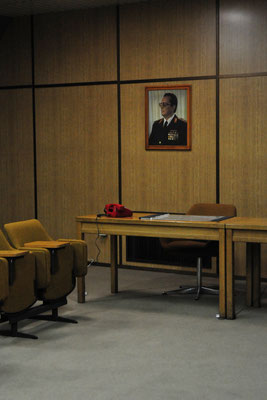 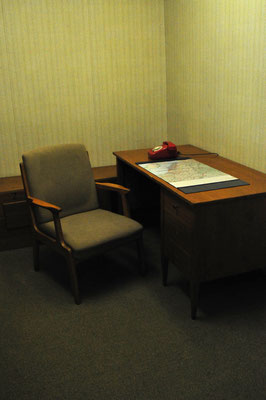 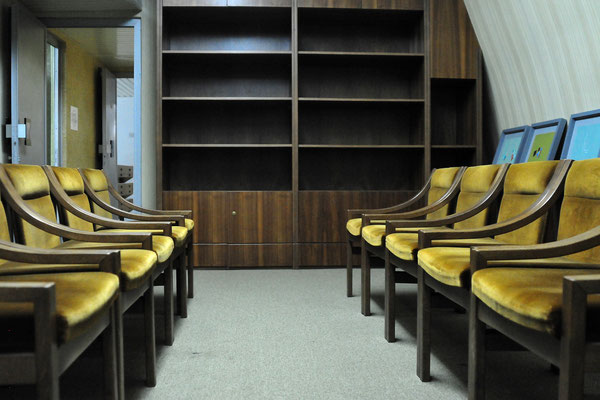 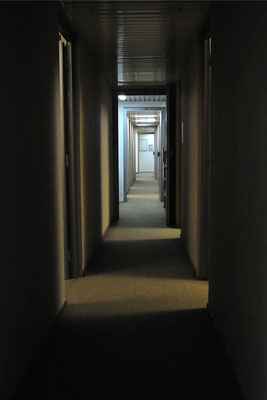 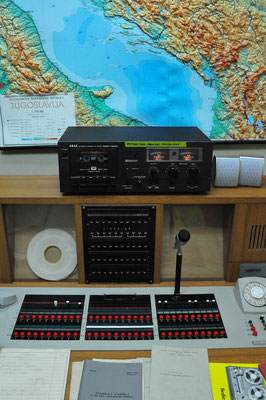 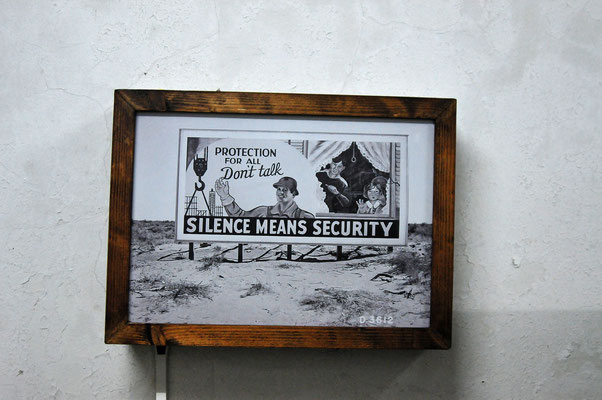 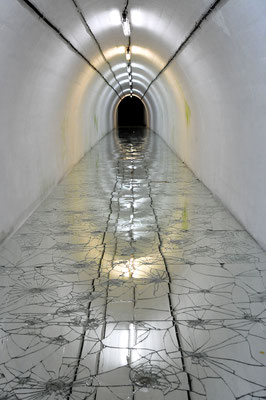 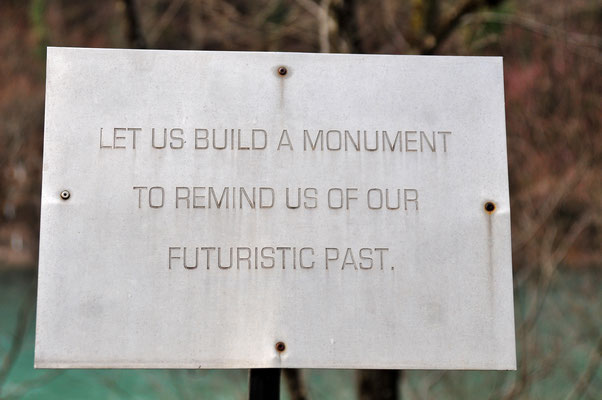